In the first period of 2020 – 2021, District 2 real estate has gradually been heated up by the presence of major projects in Thu Thiem – Thanh My Loi area. Highlights include The Metropole Thu Thiem, Empire City, … In which The Metropole project, Saigon riverside street project along with Thu Thiem 2 bridge and walking bridge connecting District 1 are coming soon. It has increased and promoted investment sources in Thu Thiem – Thanh My Loi area. 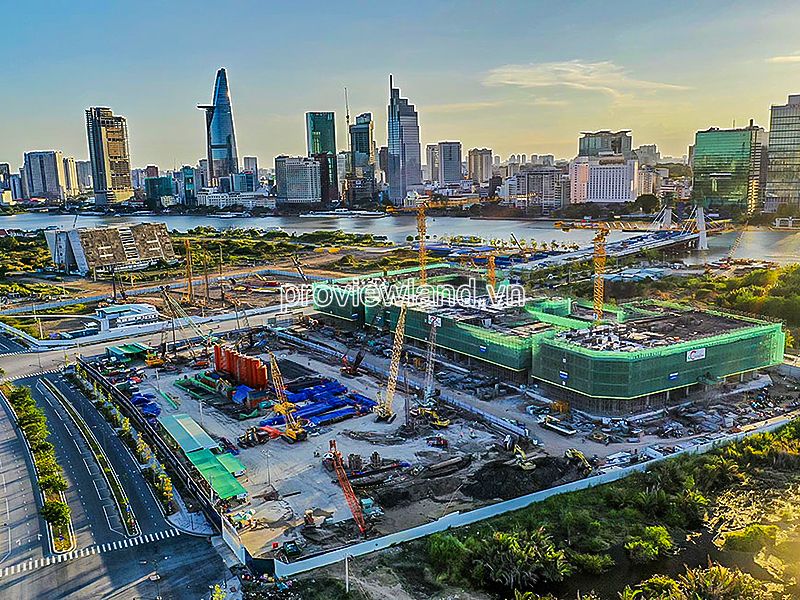 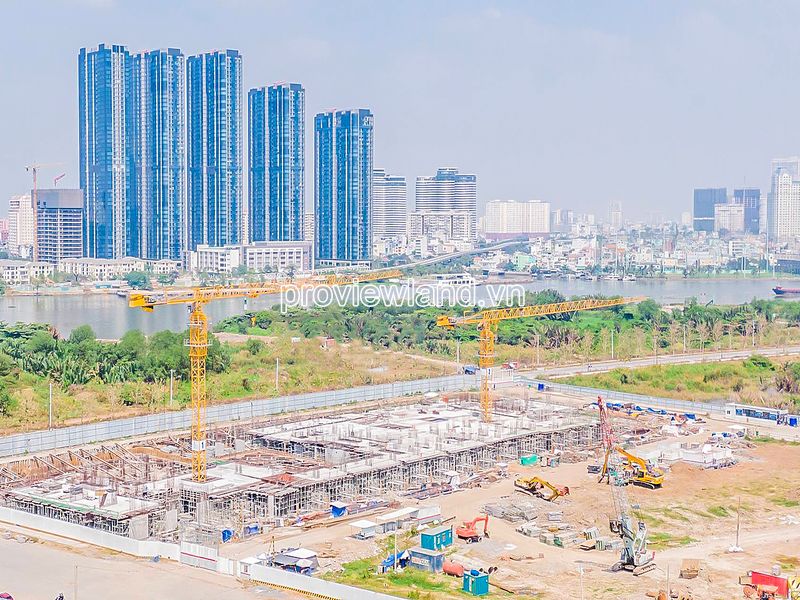 Phase 1 of The Metropole Thu Thiem project is called The Galleria Residences. Including 3 12-storey towers with 486 apartments, offering for sale at prices from 4.300 usd / m2. The foundation is now complete. By the end of May 2020, The Galleria Residence phase has completed the item of concreting beams on the 4th and 5th floor, and at the same time creat the column to execute the next items. 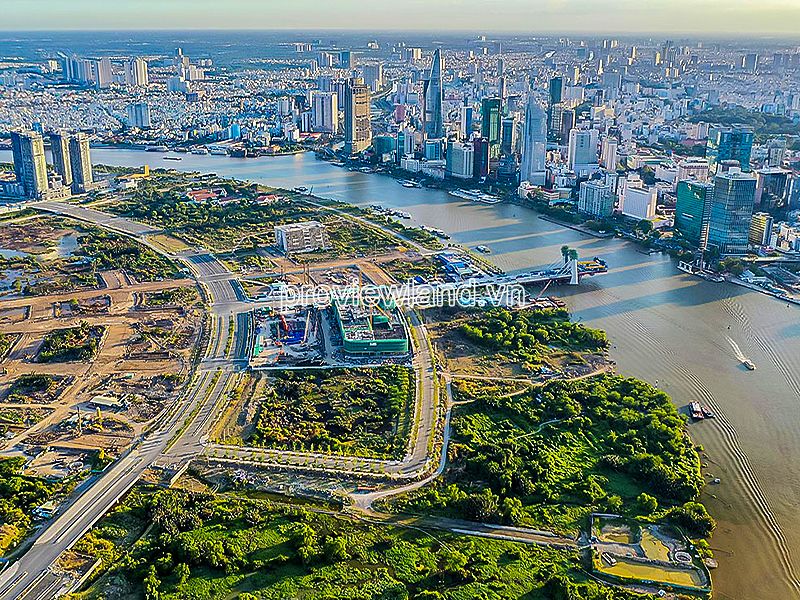 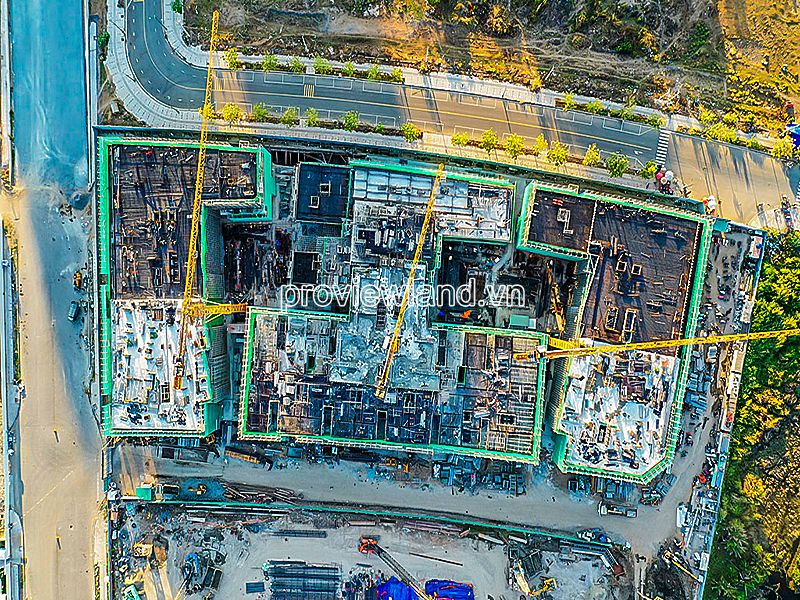 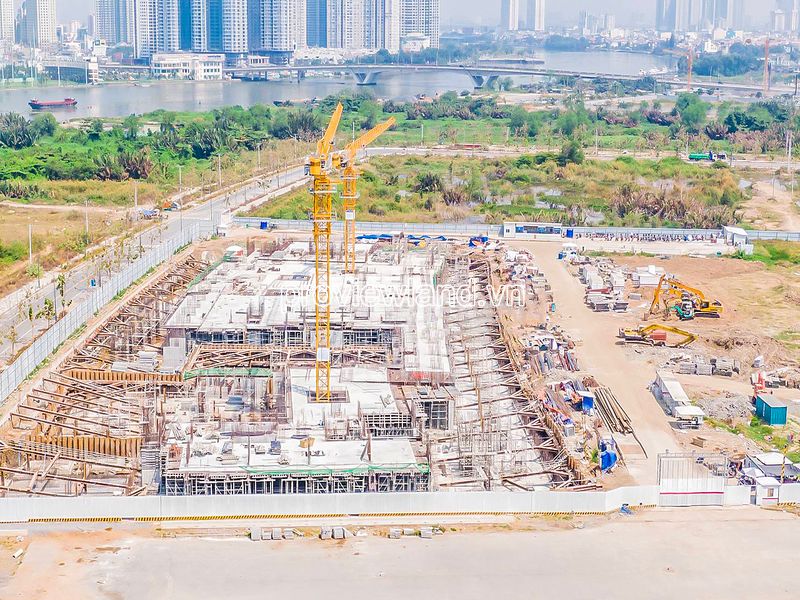 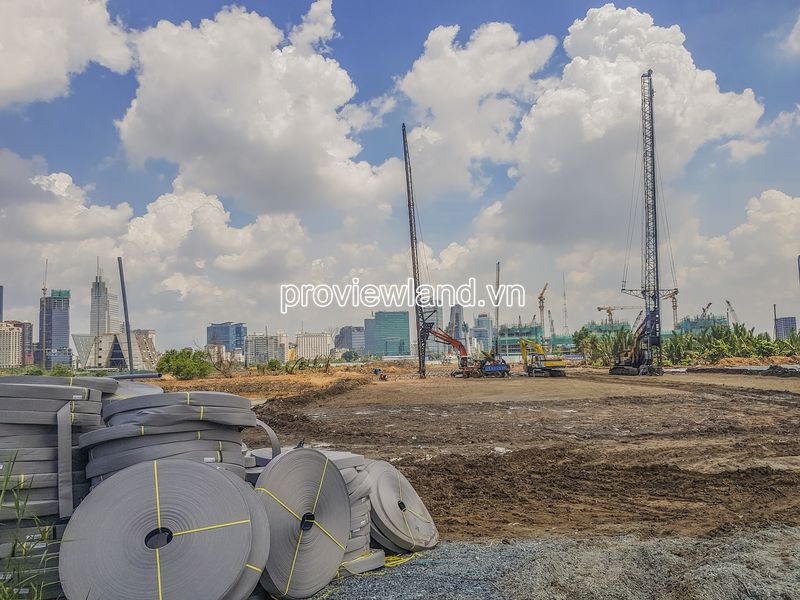 Thu Thiem 2 bridge is currently in the process of speeding up construction, ensuring progress. The construction unit has started pulling the first cable-stayed wires, joining the main bridge around September 2020. By the end of 2020 – 2021, Thu Thiem 2 Bridge is expected to officially open to vehicles. 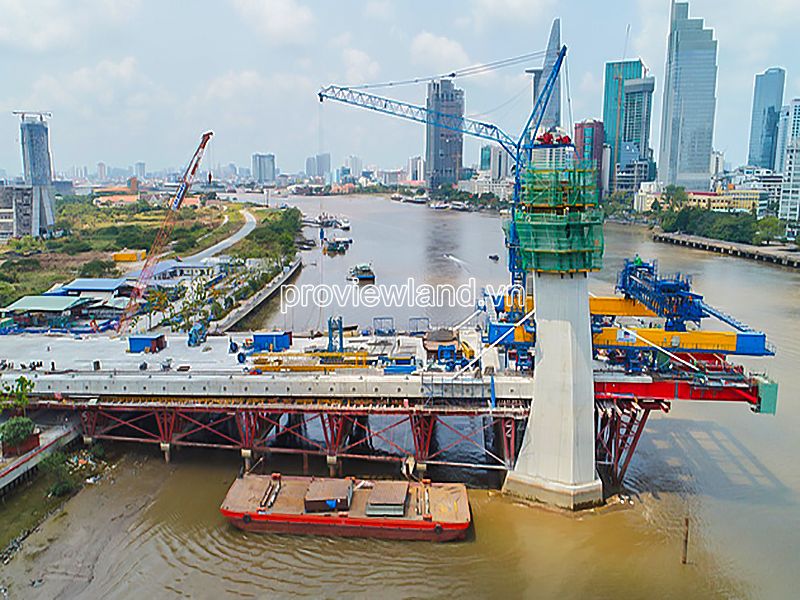 3. Location of The Metropole Thu Thiem project
Project owns a prime location at plots 1.16 and 1.17 in Thu Thiem urban area, right at the foot of Thu Thiem 2 bridge, beautiful location near the Saigon river, direct view towards District 1. Near Mai Chi Tho boulevard, go to Thu Thiem tunnel and Thu Thiem bridge. 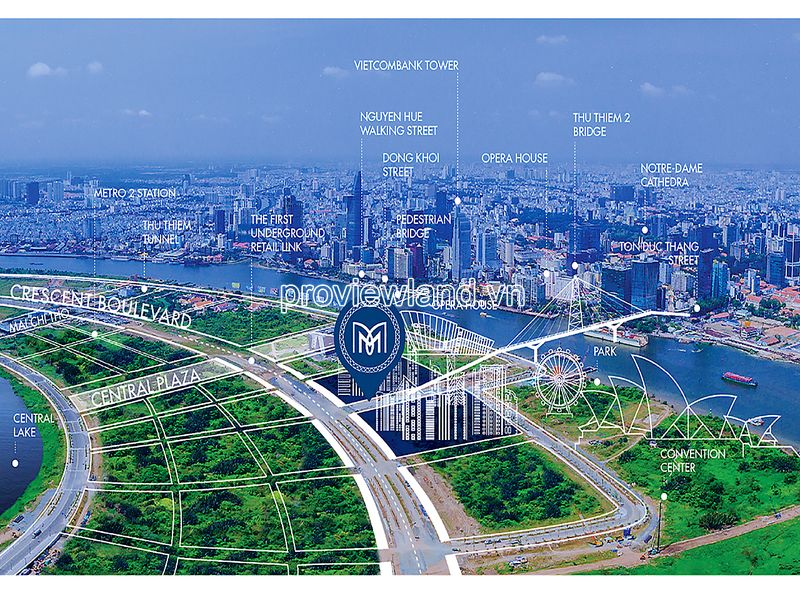 >> Advantages :
– Easily connect to surrounding areas through major roads: Mai Chi Tho boulevard, Nguyen Co Thach – Vong Cung boulevard, near Ho Chi Minh city – Long Thanh – Dau Giay expressway.
– Like Thao Dien area, Thu Thiem area also owns a beautiful location, along the river so the area is always quiet and cool. Suitable as a place to live and long-term investment.
– In the future, the value of the project will continue to increase through the inauguration of Thu Thiem 2 bridge and walking bridge through District 1. The area continues to be heavily invested by the appearance of a series of new projects: Sala Dai Quang Minh, Vinhomes Thu Thiem, Eco Smart City, Empire City, … 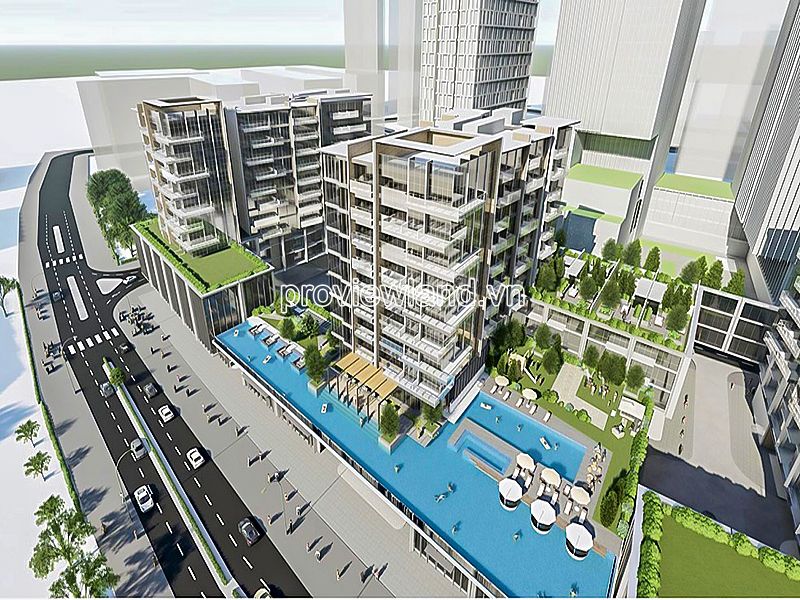