Apartment in district 2 for sale 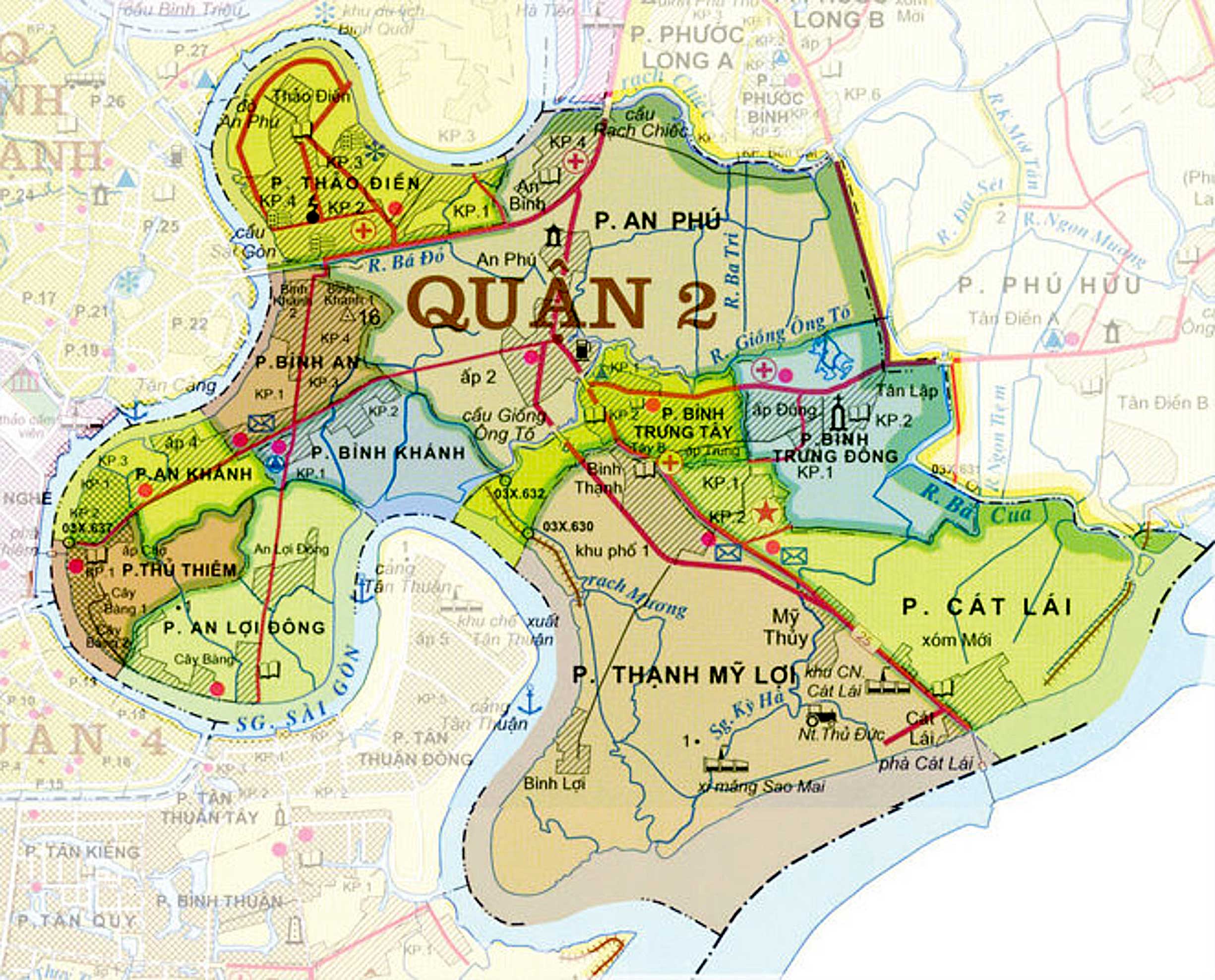 To buy a satisfactory apartment in high-end apartment projects in District 2 at a good price, with many options, to avoid unnecessary risks, you need to choose for yourself a company that is knowledgeable about the wall. Take advantage of apartment characteristics, transaction prices, transaction history, analyze advantages and disadvantages.

We Proviewland is currently one of the units specializing in buying and apartments for sale in District 2 with a rich shopping cart, good prices that can be trusted.

Update the selling price of District 2 at: Thao Dien, An Phu An Khanh, An Phu, Tran, Thanh My Loi Area with a large number of foreigners and Giants living, working and investing.

ProviewLand Real Estate we specialize in selling apartments in District 2 in high-class projects such as:

and there are many apartments in district 2 for sale with different prices, high-class furniture, fully equipped with many types of services around those district 2 apartments.

5 reasons to buy an apartment in District 2

5 reasons to buy an apartment in District 2

☀Most of the terrain has the most beautiful sections of the Saigon River, District 2 is the ideal place for you to experience a “green” and “healthy” life.
☀ Locations such as An Phu – An Khanh, Thao Dien, Thanh My Loi are options that attract many small families who want to build a home here.
✔️ Fast-growing infrastructure

☀ In recent years, the makeover of infrastructure has made District 2 quickly become the focus of real estate investors. The value of real estate depends a lot on the transport infrastructure system.
☀ In the period of 2013 -2014, capital inflows focused on infrastructure in district 2 – district 9 accounted for nearly 70% of the cash flow poured into traffic routes across the city, most clearly showing ring roads 2, 3, 4 and Ben Thanh – Suoi Tien metro line.
✔️ Civilized, modern, culturally diverse living environment

☀ District 2 is one of the newly developed districts in HCMC. Most of the residents here are young, active people. Currently, District 2 is also home to many high-end apartment projects in the HCMC area. These have formed a civilized and modern lifestyle for residents of District 2.
☀ In addition, according to the statistics of the City Statistical Office, District 2 is the place with the most foreign residents living in Ho Chi Minh City, thereby forming housing areas, utility areas, schools, etc. hospital, … international standards.
☀ If you live in District 2 and are close to these areas, you have the ability to access a diverse Western culture and have more options for a comfortable life.
✔️ Great growth potential in the future

☀ According to statistics of Proview Land, land prices in An Phu, Thao Dien, and Thanh My Loi areas have continuously increased in recent years and tend to continue to increase steadily in the following years.
☀ Some researchers also predict that a part of District 2 may be merged with District 1 in the future.
☀ This is the reason why so many big companies invest in building amusement parks, high-class apartments and countless accompanying utility services. If you choose to buy an apartment, townhouse or villa in District 2, after a period of use, you will be able to resell it for a higher price than the purchase price.

Villa in district 2 for rent

Villa in district 9 for rent

Apartment for rent in district 1

Apartment for rent in district 3

Apartment for rent in district 4

Apartment for rent in district 5

Apartment for rent in district 7

The Everrich
Lu Gia
The Flemington

Apartment for rent in district 2

Apartment for rent in District 9