With the urban planning of Ho Chi Minh City and a number of pilot central districts including District 4. With the new plan, District 4 in recent years has changed significantly and the future has changed. change more when Sungroup hands join.

Currently, the transport infrastructure is gradually getting better, many major roads such as Ben Van Don have been upgraded and made beautiful embankments.

In addition, District 4’s infrastructure is about to change significantly because many major roads in the area are new or upgraded.

+ Nguyen Tat Thanh Street: Planning the width of road from 37 – 41m, the section of the road on the side of houses of people will be adjusted The remaining will expand completely towards the direction of Khanh Hoi port (The port has been relocated to implement the project here).
+ Nguyen Khoai Street: Currently, the road is 20m wide and will be upgraded to 25m
+ Ton Dan Street: The current road limit is 20, and is expanded to 30 – 46 m.
+ Ton That Thuyet Street: Starting from Tan Thuan Bridge to the peninsula at the end of District 4 with a length of 3m will be expanded to 25m and embankments along Kenh Te River.
+ Thu Thiem 3 Bridge: Connecting Ton Dan street to Thu Thiem new urban area in District 2. An important bridge to promote the development of District 4 in the near future.
+ Kenh Te Bridge 2: Connecting Ton Dan Street to Le Van Luong, District 7. Under construction.
+ Nguyen Khoai Bridge: Connecting from Nguyen Khoai – District 7. Will be implemented before the Lunar New Year in 2020
+ Tran Dinh Xu Bridge: Connecting Tran Dinh Xu District 1- Nguyen Khoai, District 4.

Sunshine Horizon position of Ton That Thuyet street is quite small, often occurs in rush hour. And View from the project to the canal or the canal is still quite rough because the area is in the process of urban embellishment.

However, Ton That Thuyet Street will be upgraded to 25m and built embankments along the Kenh Te river. Certainly this area will be well-groomed and beautiful like the current Ben Van Don street. Not to mention Kenh Te River will be dredged, the river will be clean and green.

In addition, there will be a park and a promenade along Kenh Te Bridge with a total investment of VND 1,500 billion, which is like the green lung of District 4. 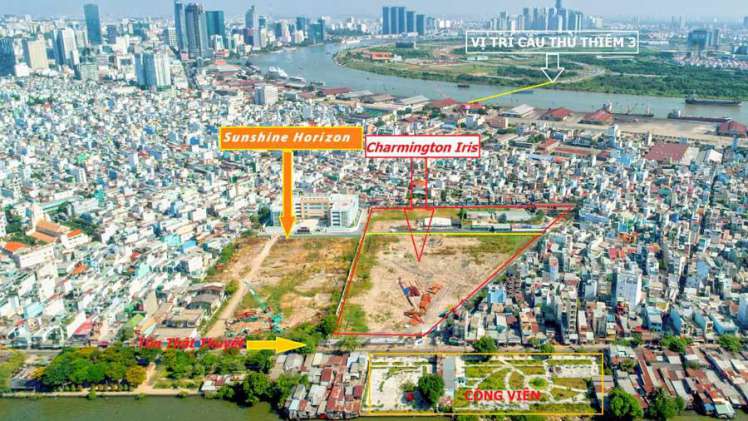 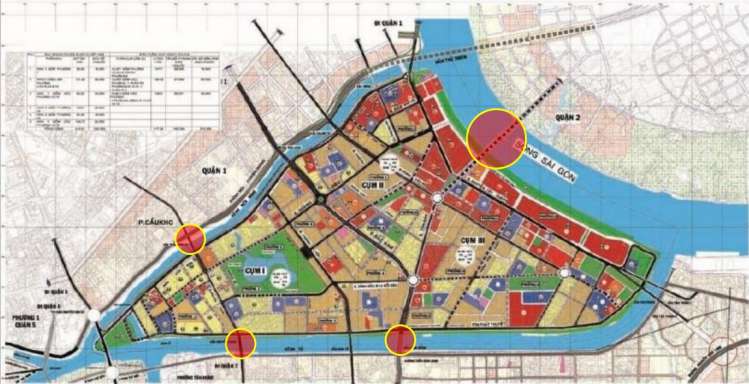 Sunshine Horizon Apartment District 4 – This will be the only Resort 4.0 apartment complex in the heart of Saigon – For Rich People who like technology 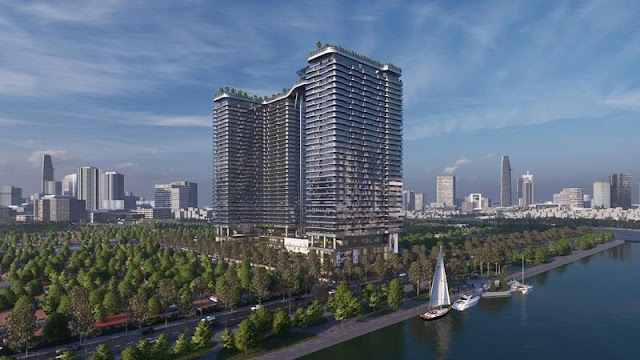 Sunshine Horizon Project on the “golden” front of Ton That Thuyet street. This position is highly appreciated by many real estate experts for the level of development and the ability to attract all investment resources “investment package of VND 1,500 billion” 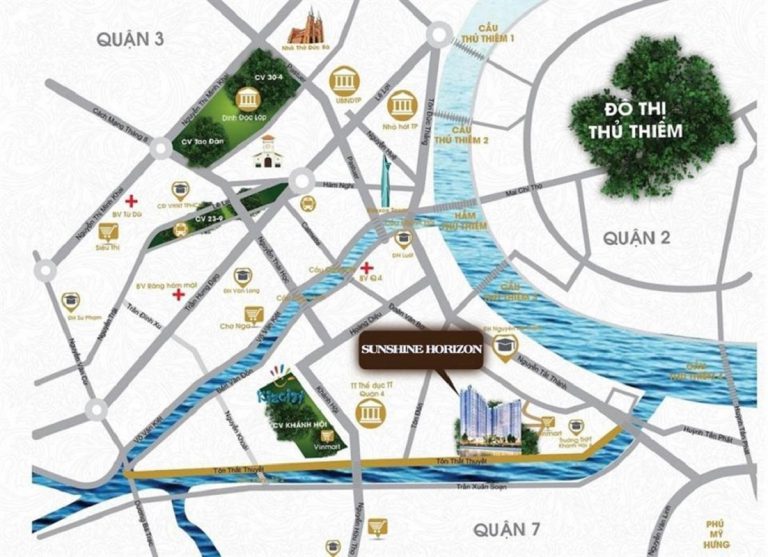 Support consulting project Sunshine Horizon District 4
—————–
Professional Vision Real Estate Agency One Member Limited Liability Company (Proview Land) was established in 2009 with more than 10 years of consulting, brokerage buying, selling and leasing high-end real estate projects in the city area. Ho Chi Minh. Proview and his colleagues understand the importance, strategic location, and pricing of projects in the region. Come to us customers will be consulted in detail the potential as well as the future development, or legal documents of each project. HELPING YOU TO MAKE A DECISION ON WHICH YOU SHOULD BUY OR NOT BUY THE PROJECT THAT YOU ARE INTERESTED IN.