The Metropole project is invested on a large scale, to meet the needs of residents, not only to provide a place of residence, but also to provide customers with a comfortable and classy life.
Built on modern architecture and beauty inherited from the unique riverside location, The Metropole along with Empire City will be the symbolic structures of Thu Thiem – District 2 in the future.

The Metropole is located along the Saigon river, possessing a 180-degree view towards the city center and District 1. Thereby, modern and classy utilities will be built to match the position that The Metropole Thu Thiem have been. The project is expected to be on par with PuDong – Shanghai, Raffles City – Singapore or Darling Harbor – Sydney.

>> Cart and sell price of The Metropole Thu Thiem project

>> Layout and information of The Metropole Thu Thiem project

I. The Metropole internal utilities 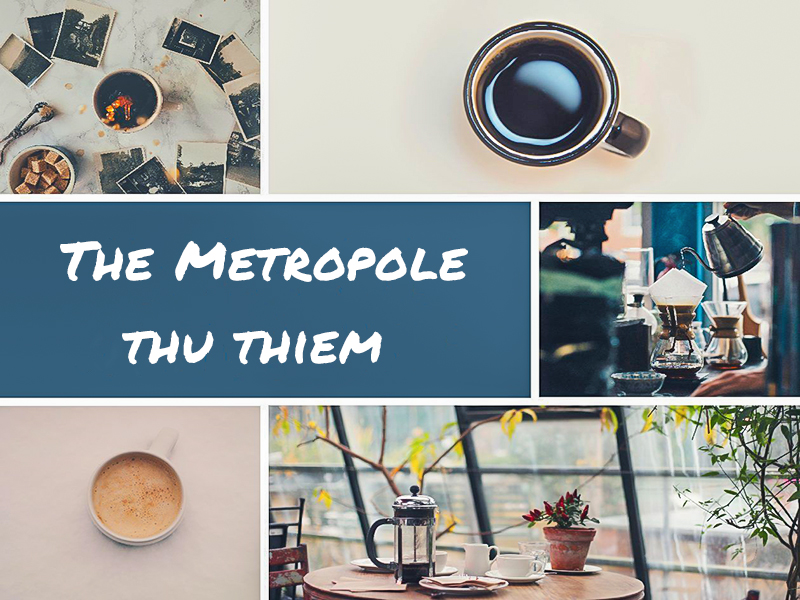 The Metropole Thu Thiem District 2 project has convenient external facilities. The utility area is located along the river in front of the project.

Opera House – The large theater in the future will be located right in front of the project, the largest scale and most modern in the city with a capacity of up to 1,700 seats.
Opera House is expected to be the center of art to meet the increasing demand for enjoying art of the people.

Central Plaza – Central square will be a modern, vast shopping place with world famous brands and shopping brands. At the same time, it will also be a play ground – entertainment for residents. Here, there will be a walking path directly connected to Nguyen Hue street in District 1. 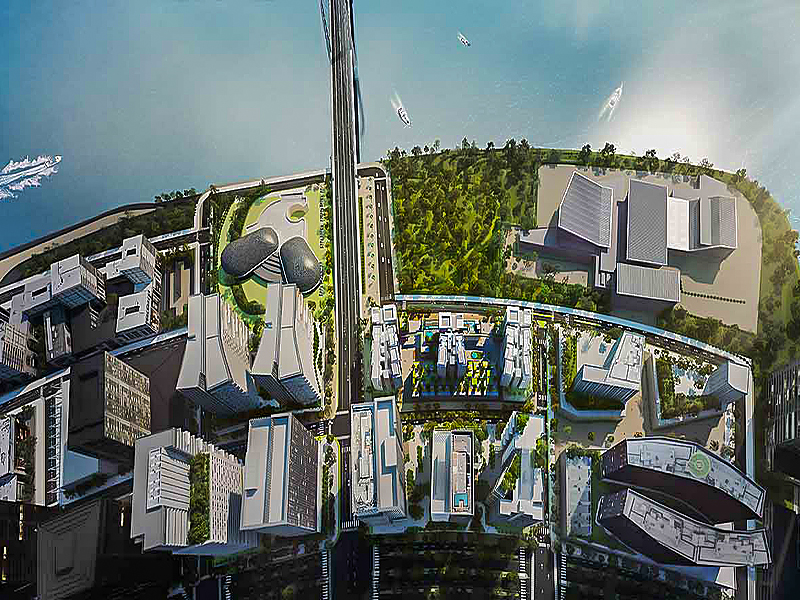 Convention Center HCMC is an international standard exhibition and convention center serving the Thu Thiem urban community as well as the whole city. 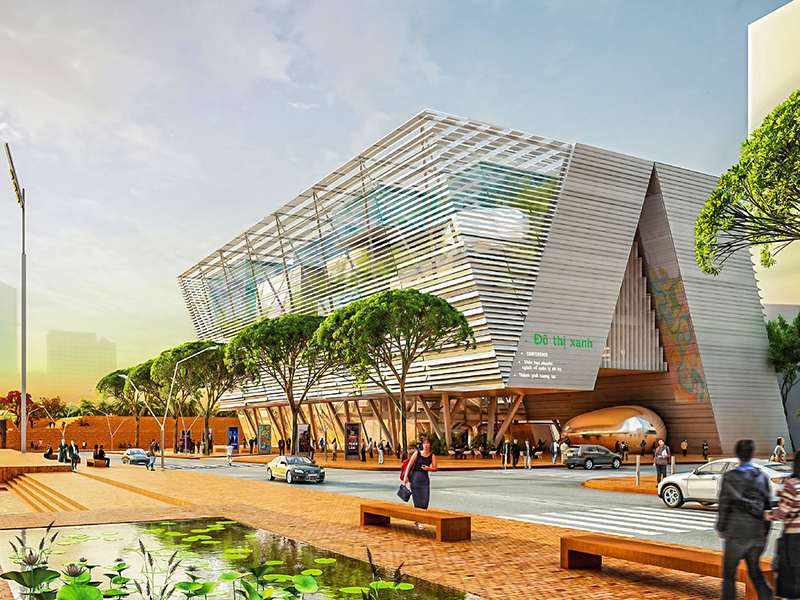 Transport infrastructure in Thu Thiem is much improved compared to other areas in HCMC. As a new urban area, Thu Thiem is well zoned, Thu Thiem residents will not have to worry about traffic jams, flooding, … when living and working in this place. 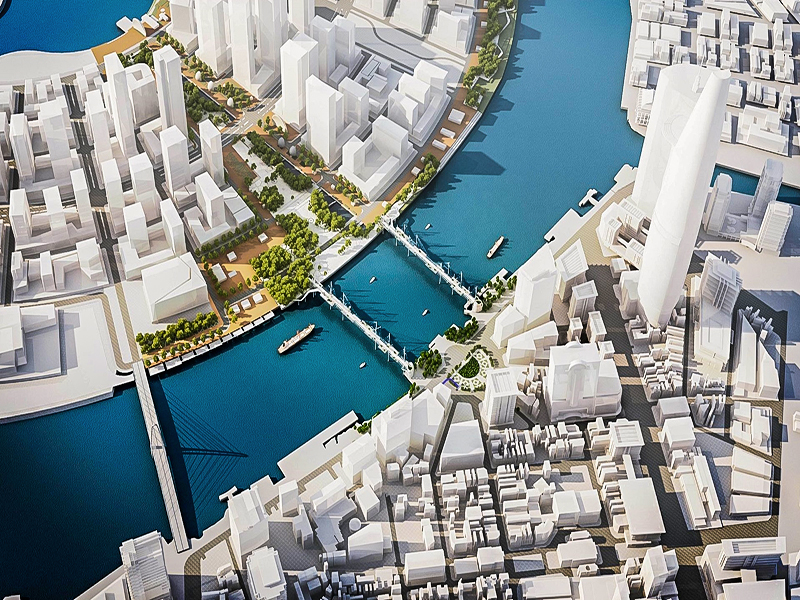 The bridge has a cable-stayed design, expected to have a total length of more than 1.4 km, with a scale of 6 lanes. In the future, moving from The Metropole to District 1 will take less than 10 minutes. To Nguyen Hue street, Ben Thanh market is only 5 – 10 minutes. 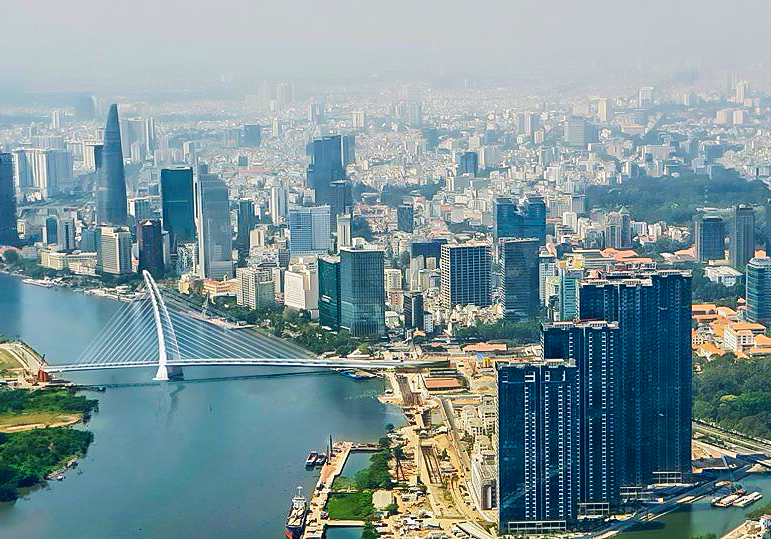 Vong Cung boulevard connects An Phu – Binh An residential area with Thu Thiem, connecting with Binh Thanh via Thu Thiem bridge, and District 1, District 9, HCM – Long Thanh- Dau Giay freeway, … via Mai Chi Tho avenue. It can be considered as an important route of District 2 in the future. 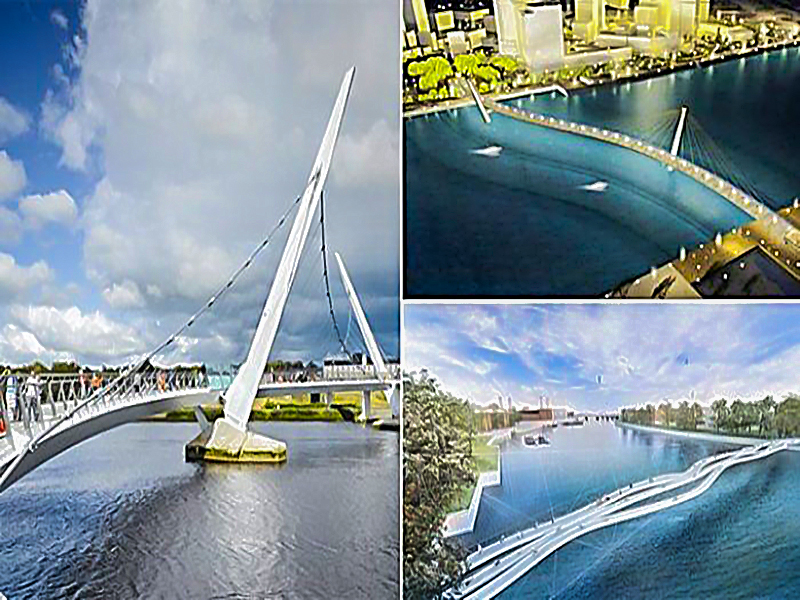 Information about City People’s Committee HCMC has required the architecture of the Saigon River flyover to harmonize with the surrounding space. It must an aesthetic shape, uses new technology, ensures to serve the moving ambulances. 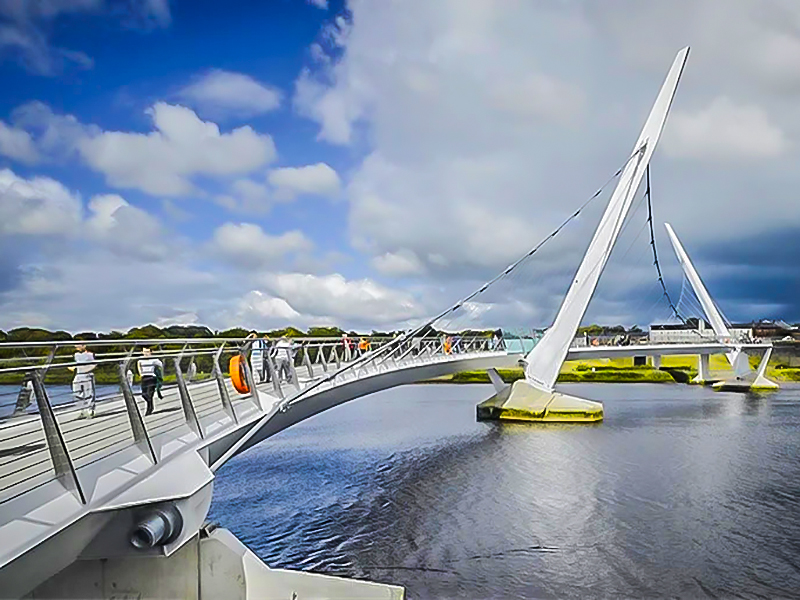 The overpass is designed for pedestrians but still has a bicycle lane. Can use a combination of conveyors, elevators, … support for the elderly, disabled, pregnant women and children. A suitable place to relax, play – entertain and exercise. 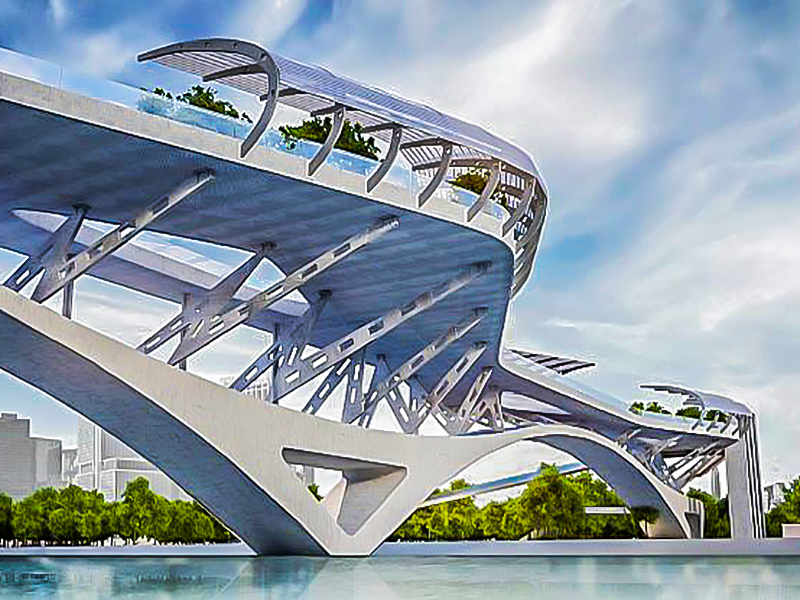 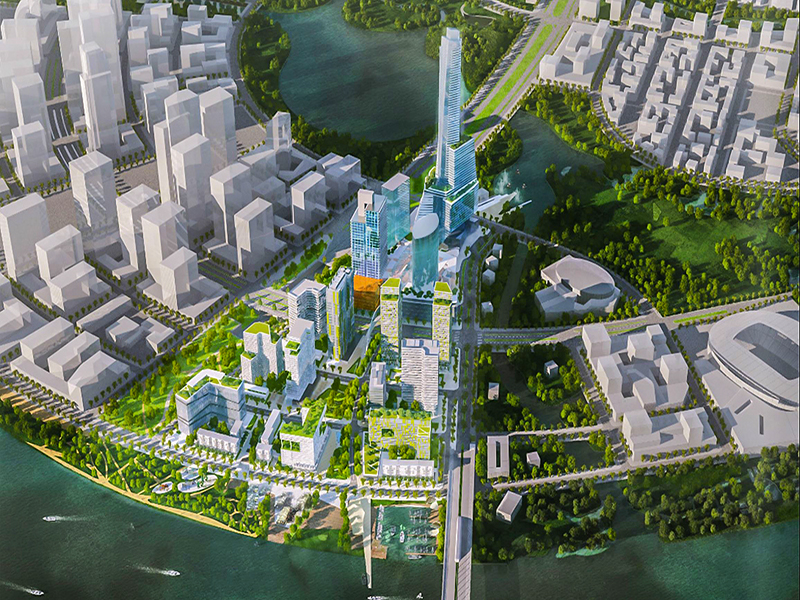 The Empire City Thu Thiem project is expected to own the most amenities in the area. Will bring residents interesting experiences, such as 86-storey Observation Tower, Sky garden with Babylon standard, modern Jacuzzi swimming pool, central square, … 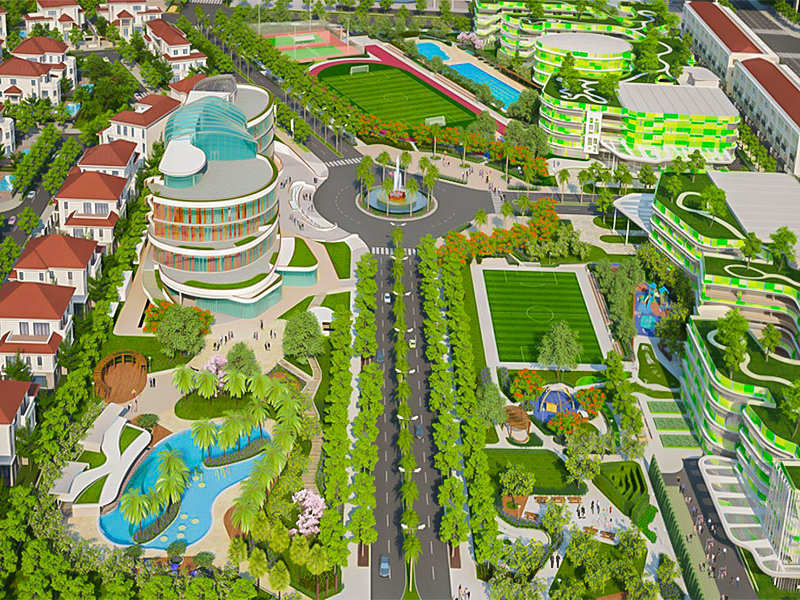