The Empire City Project is located at the golden position. Along Mai Chi Tho Street (East-West Highway) in Functional Area 2 (2B) south of the central core of Thu Thiem urban area, District 2, Ho Chi Minh City along the Saigon River.

Thu Thiem is the area that attracts the most attention of investors. Thanks to the well-planned infrastructure connecting the city center, this place has become a golden land with a variety of residential and commercial projects. Estimated after completion, Thu Thiem attracts about 150,000 residents and 220,000 workers to work.

Cove Residences
Under construction of the tunnel

Owning a prime riverside location with an area of 14.6 hectares in Thu Thiem New Urban Area, District 2, Empire City is a modern complex project including high-class apartments, offices, and retail. and 86-storey complex tower. The project is under construction and is expected to be handed over in stages from 2020 to 2022. 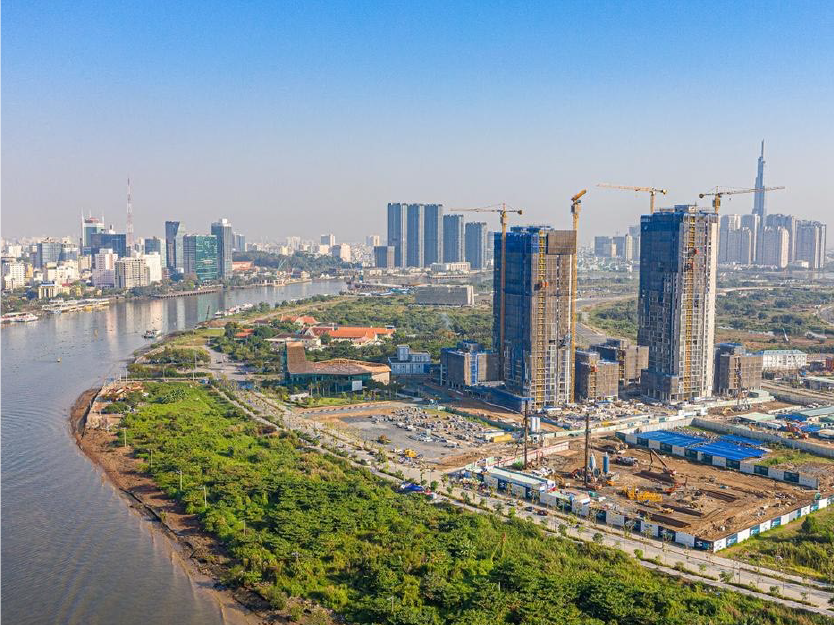 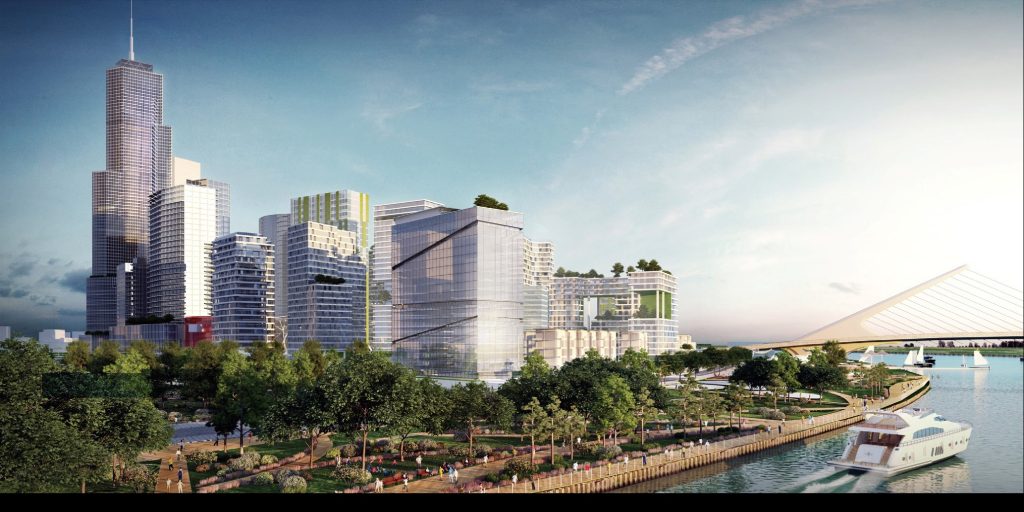