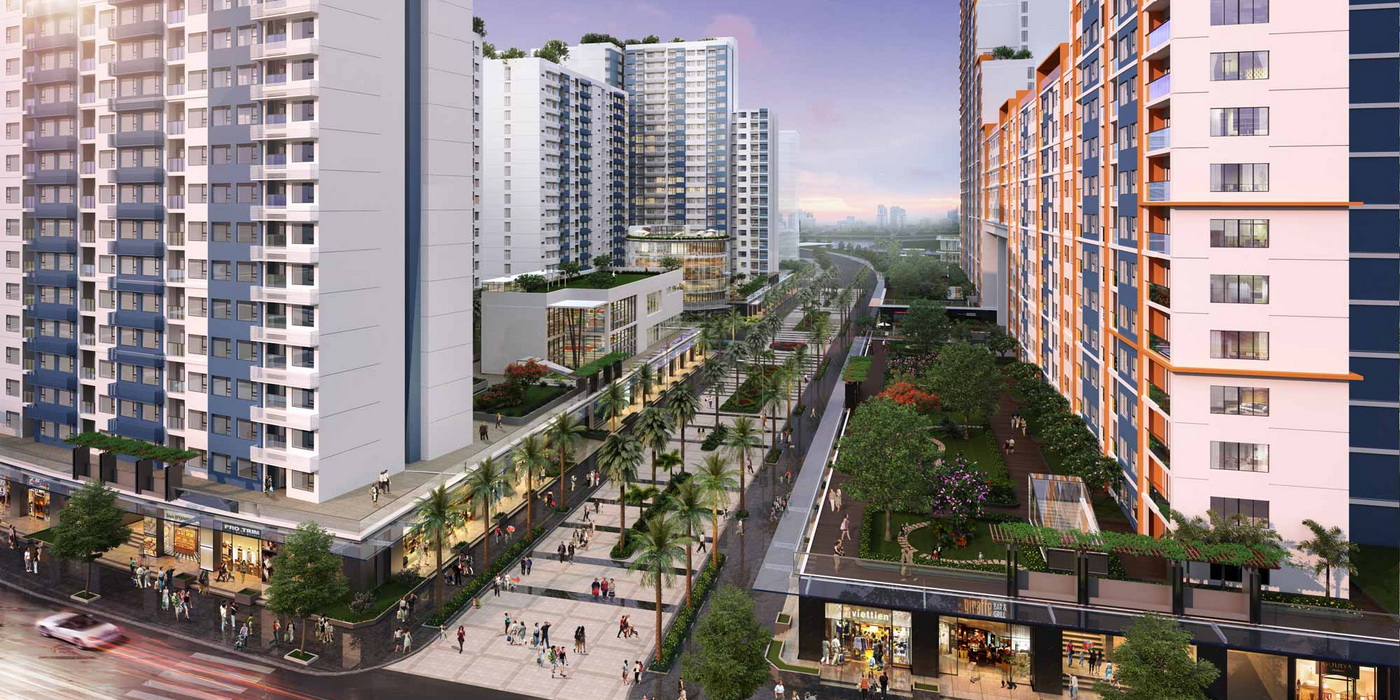 The real estate market in District 2 has always been in fever during this time, when the East Ho Chi Minh City is growing strongly in transport infrastructure. Located in An Phu – An Khanh Urban Area, Raemian City apartment project owns a very high scale and stature, bringing more than 10,000 luxury apartments for Saigon residents. 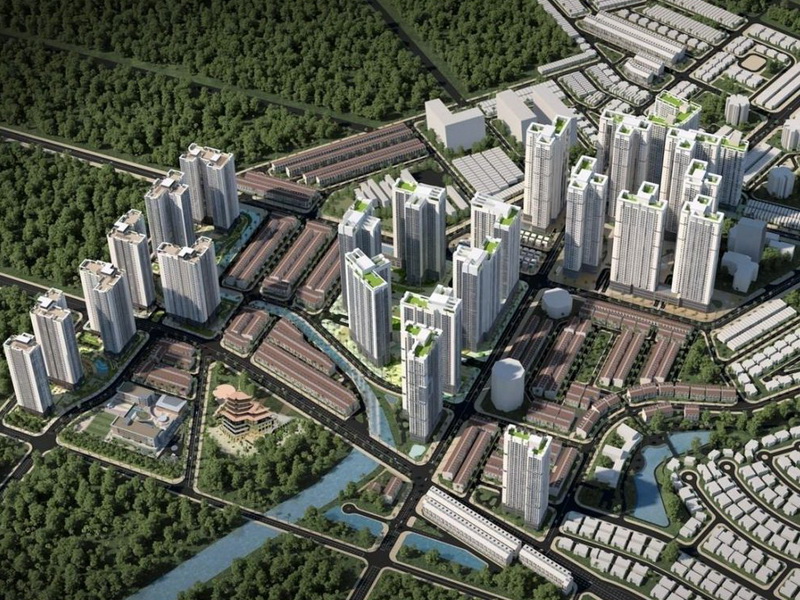 ⭐ The project has been approved and allocated by the Prime Minister and is in the process of being constructed to meet the schedule of completion by the end of 2019 as planned. So legally very clear.
⭐ As one of the few projects that own many small-sized apartments but still ensure comfort, suitable for young couples or families with few members, Raemian Galaxy City has become a great project. the best in District 2.
⭐ In addition to apartment products, Raemian City inside the project also has many subdivisions for townhouses and villas, to meet all the living needs of customers.

⚪ Real estate market in District 2 has always been paid attention by the whole country with its diamond position and infrastructure which is desirable to become an economic-financial-trade-service zone with high-level and national level. sacrifice. With hundreds of thousands of VND spent and the contribution of a series of real estate projects, District 2 has the appearance of a big man, when the projects in District 2 are always the biggest and expensive projects. Best and also best seller.

⚪ Emian Raemian City apartment area brings a new vitality to the real estate market in District 2 when being a super-large, high-class super project but offering only from 1.65 billion VND / apartment. Estimated about 35 Million VND / m2 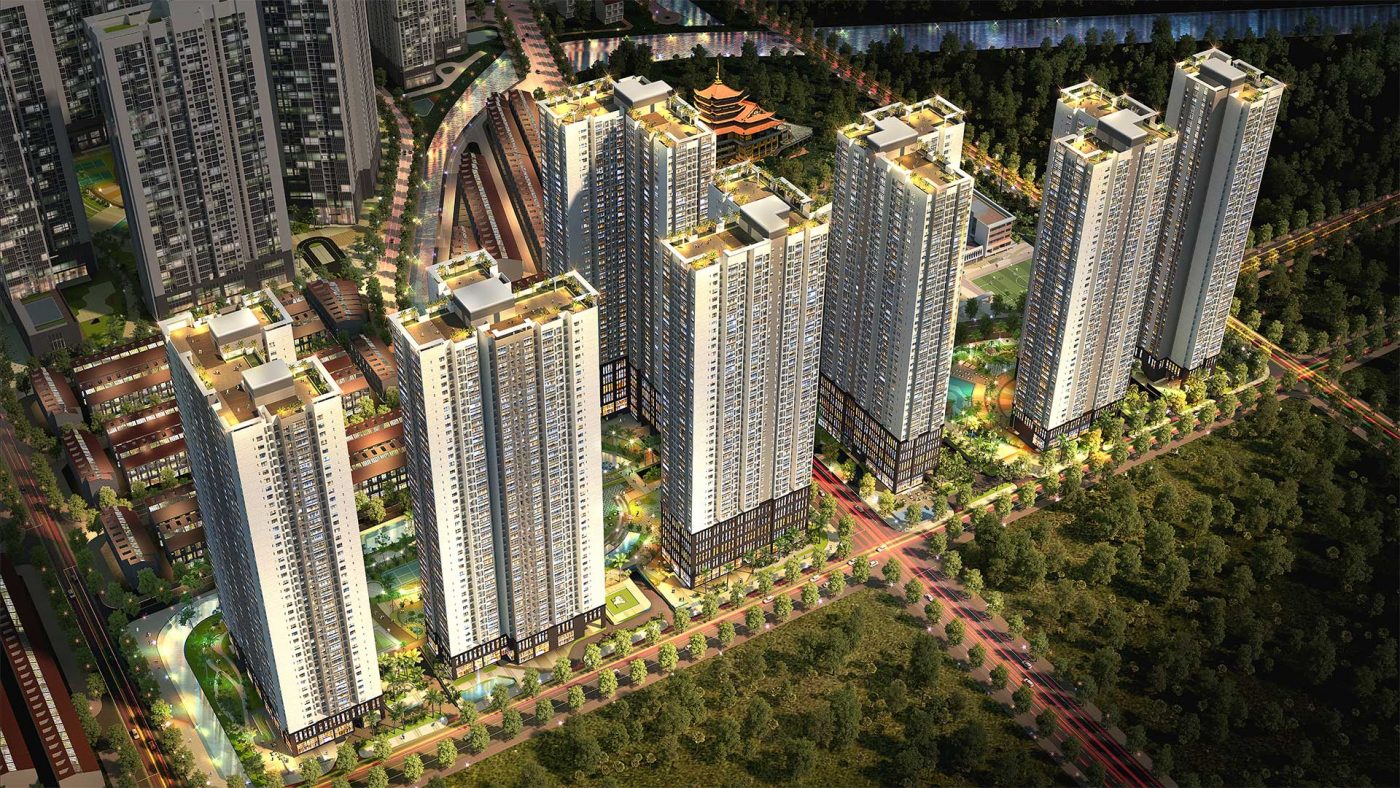 ⛳ Located on the front of Luong Dinh Cua, An Phu An Khanh streets, between the two biggest roads in Ho Chi Minh City, Hanoi Highway and Mai Chi Tho Boulevard, Raemian City has a good position in the real estate market of District 2. .

Although not as elegant as projects such as Sala, Empire City when located in Mai Chi Tho façade, however, Reamian Galaxy City also has its own strong points when Luong Dinh Cua is expanding to 40 m, from the project connecting Xa Lo Ha The interior is extremely convenient, and next to Mai Chi Tho Boulevard. It can be said that Raemain City apartments are not inferior to current cult projects in terms of location. ⛳ Owns Raemain City owns real estate in the heart of the city center, You will be a resident of the most advanced and modern urban area in Vietnam, the Financial District – Economy – Trade – Service world class.
⛳ The future of District 2, and the value of District 2 real estate is not measurable, it can only be said that it will be the place with the highest real estate value in Vietnam, owning the full infrastructure. integrity, and planned from A-> Z to be a lever to boost the economy of Ho Chi Minh City 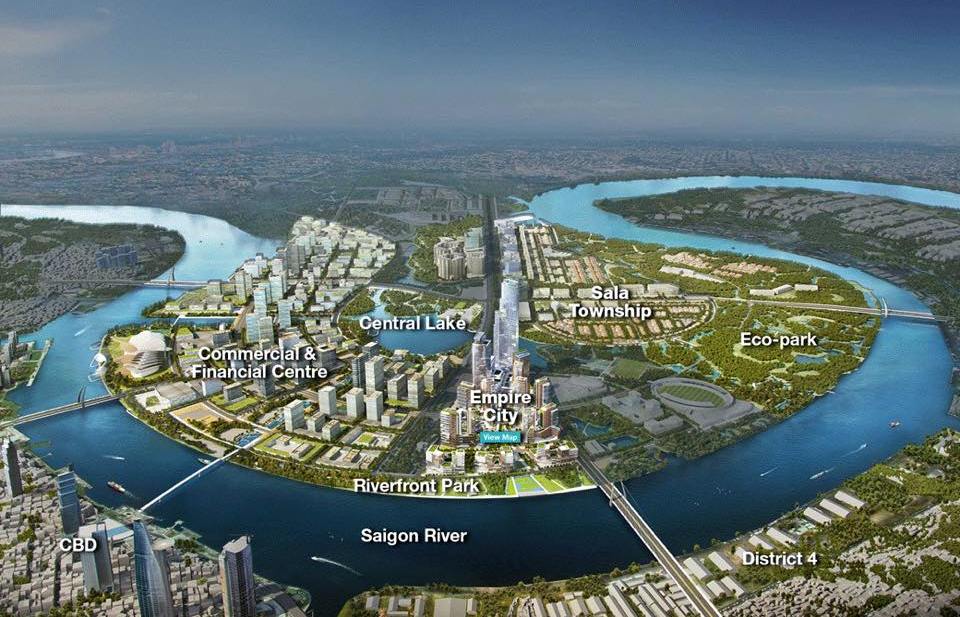 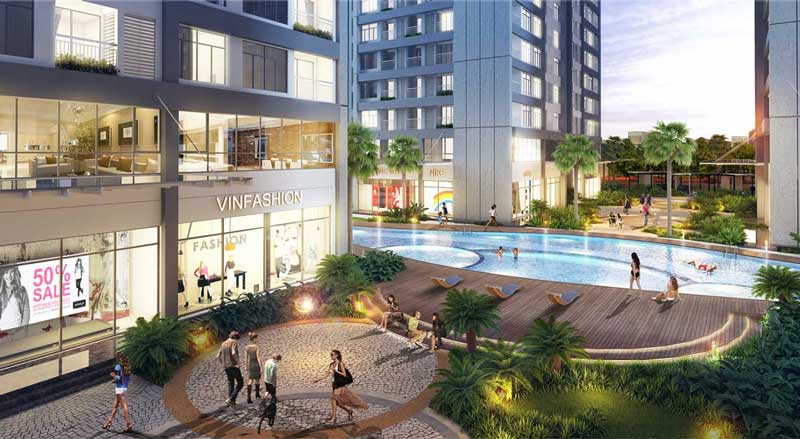 Gadgets Raemian Project area Galaxy is designed according to 5-star resort standards with a pure natural space full of relaxation along with a full range of internal facilities that a high-class apartment brings:

Overflow pool with an area of ​​up to 1000 m2. Skyview Café. Chain of Home Spa with unique hair and skin care. Modern gym. 5-storey trading system with many leading brands in the world are gathered here. Large entertainment area right in the project court. Green park and ecological waterfall surround the project. Modern education system according to international standards.

Located in the heart of District 2, residents can easily connect the external utilities of the Raemian Galaxy project area in the area such as international schools, amusement parks, cinemas, restaurants, etc. useful to serve the whole family’s life.

The Raemian Galaxy City project is surrounded by existing residential areas and the modern infrastructure system has been completed. Create a living value that few places in the city can match. Surrounded by a highly educated residential area and extremely convenient transportation system. 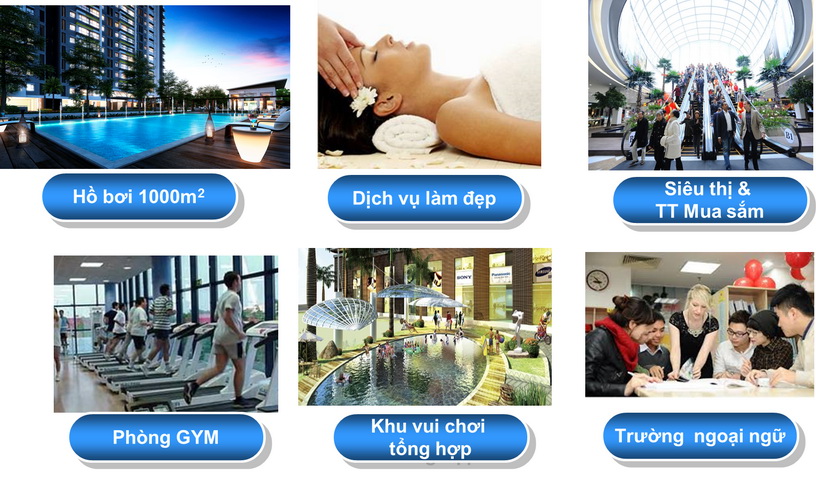 The Raemian Galaxy project is located in An Phu and An Khanh urban areas, divided into 5 main zones. Inside:
– Zones A, B, C, D: Including residential areas and utility public facilities.
– Zone E: The public service center is located in the middle of the urban area, with expensive facilities including supermarkets, hotels, high-end commercial centers …) 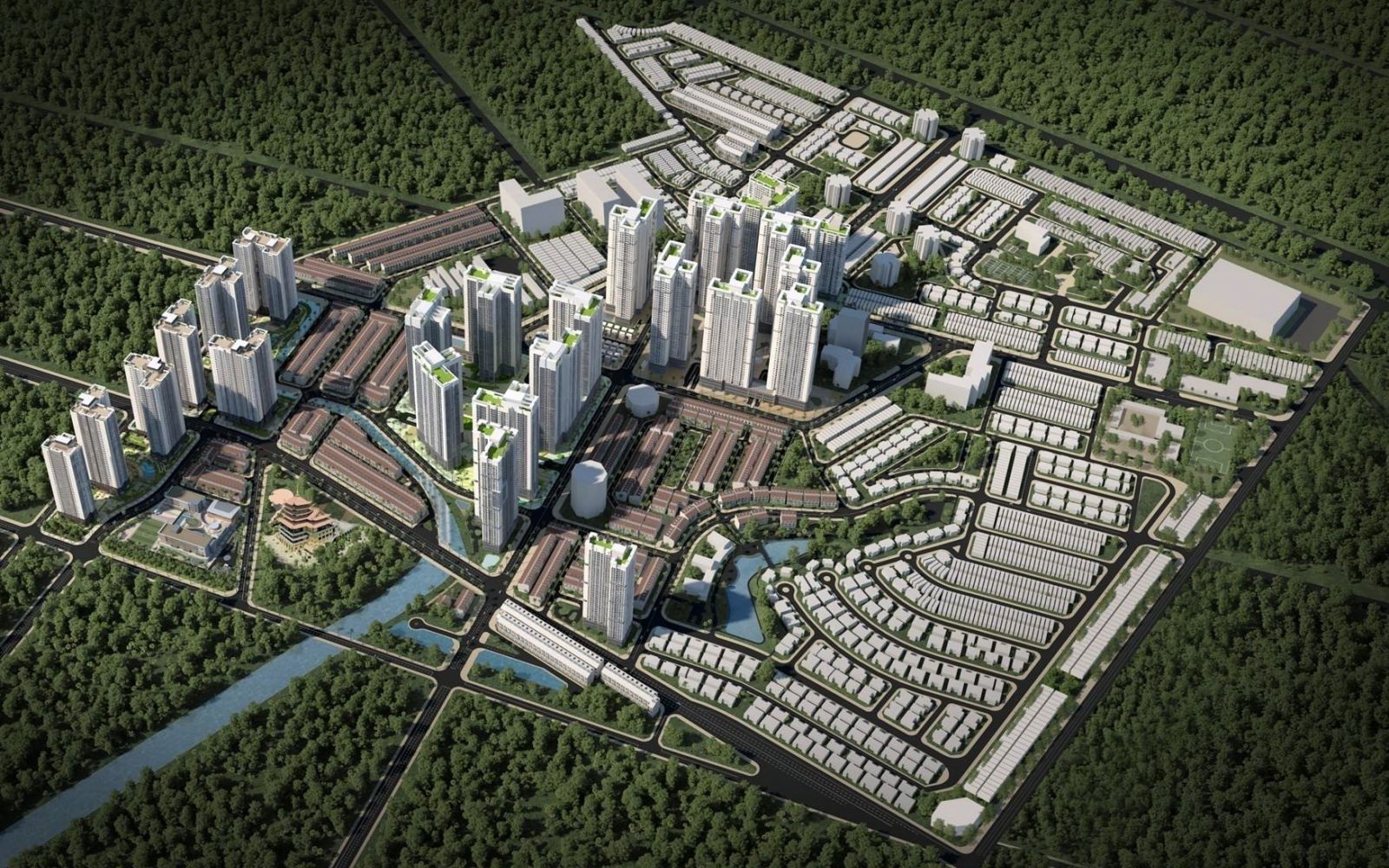 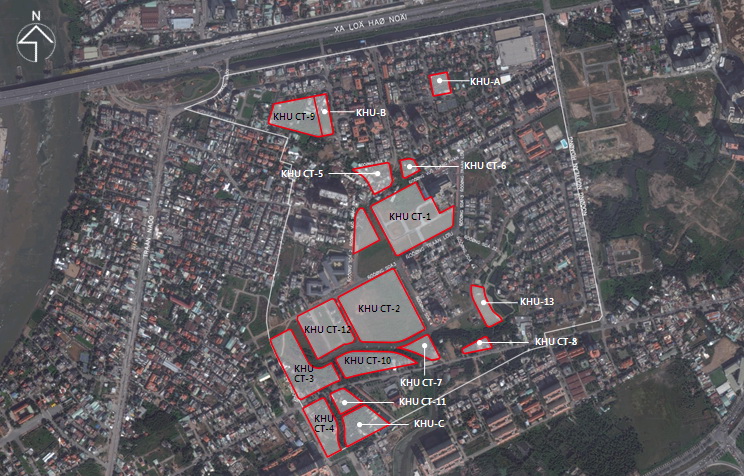 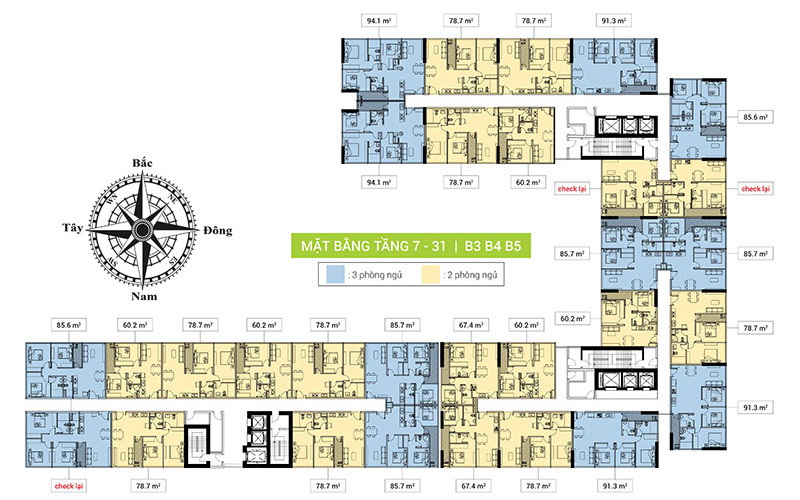 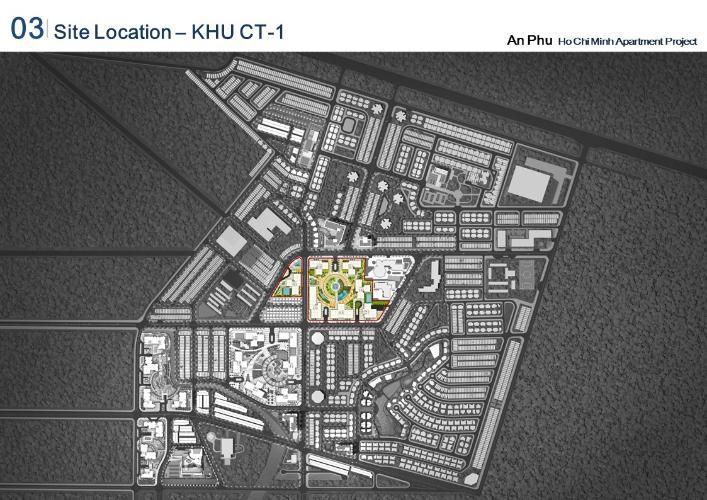 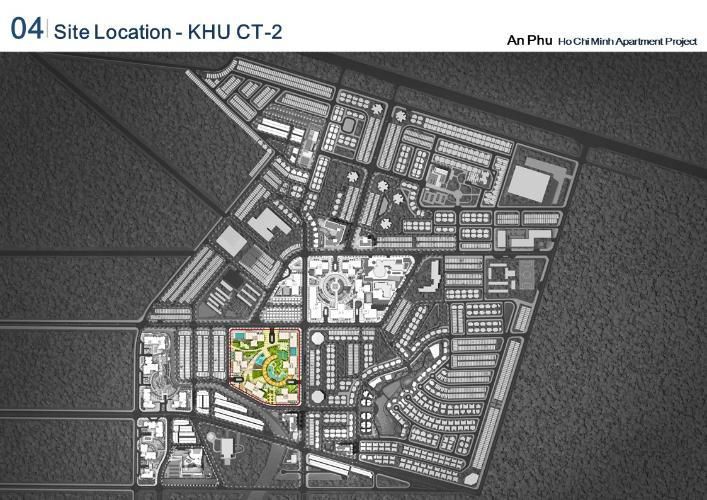 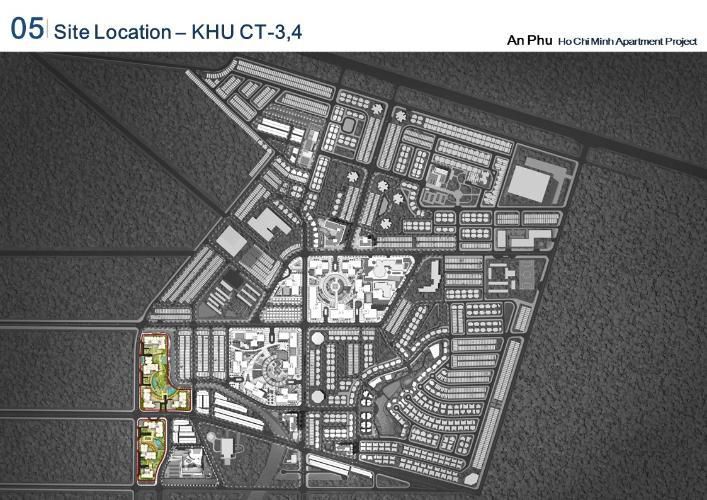 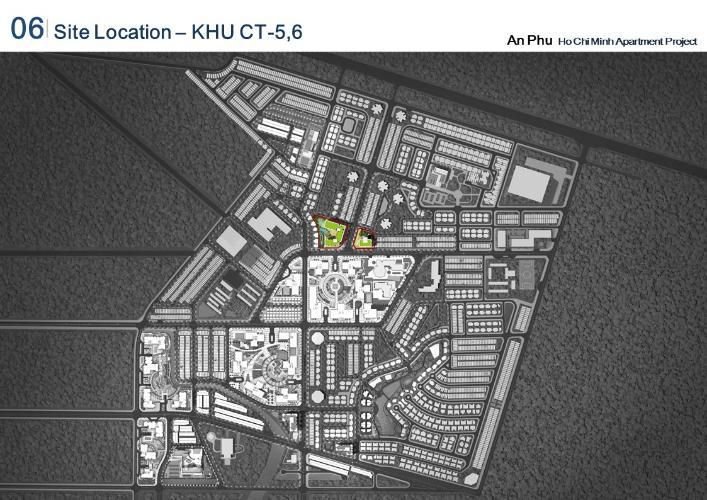 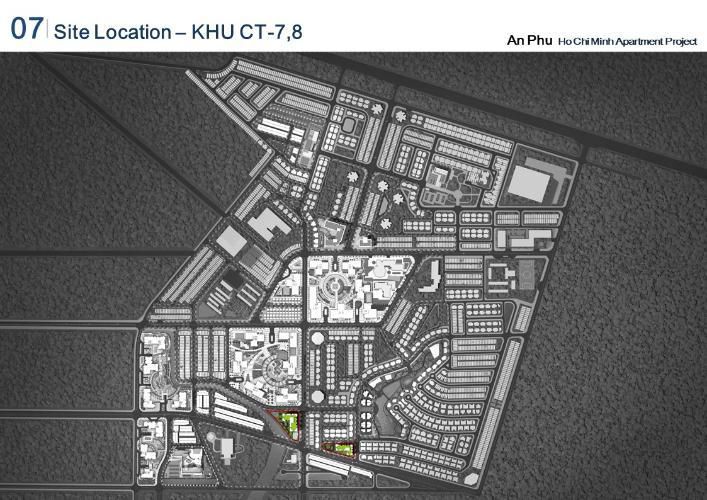 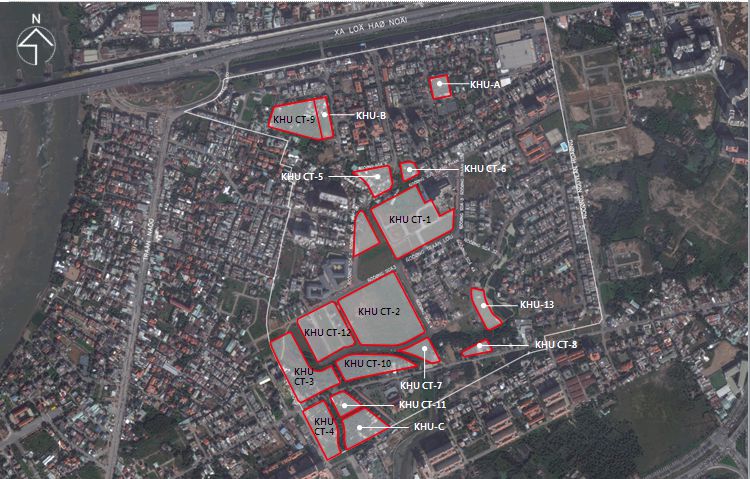 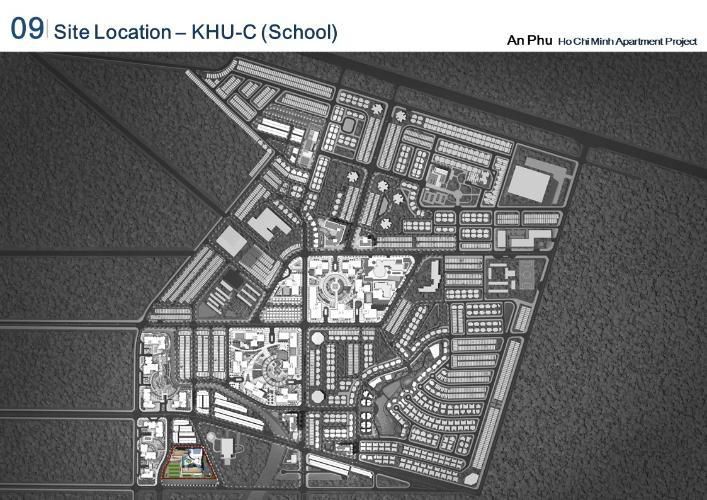 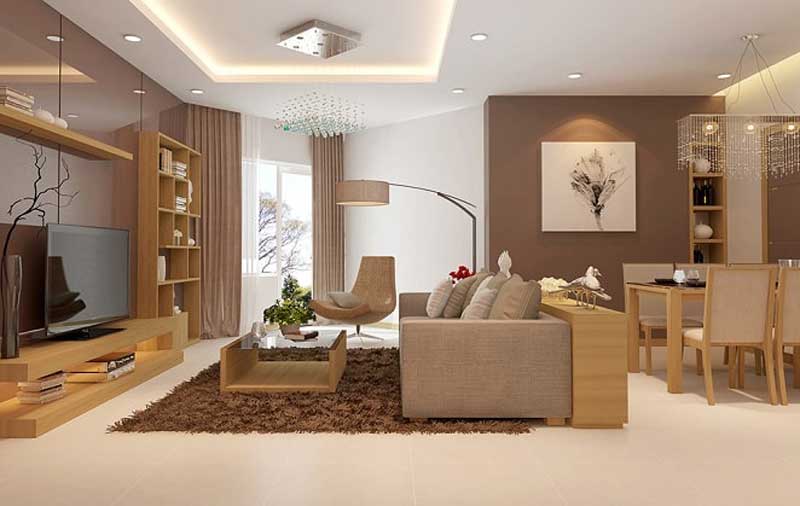 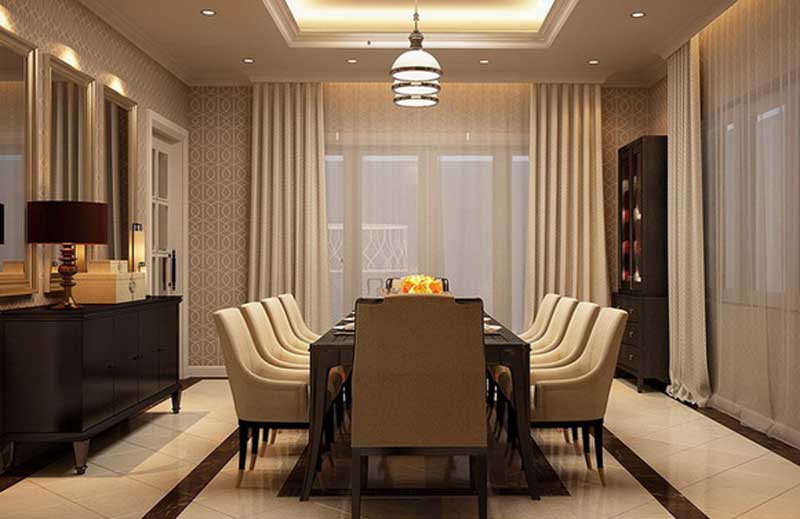 The selling price is expected to range from 35 million / m2 (basic finishing furniture), the price of each apartment varies depending on the floor view, space area, floor position and direction. The bank supports 70% of the total value of apartments within 20 years with preferential interest rates.